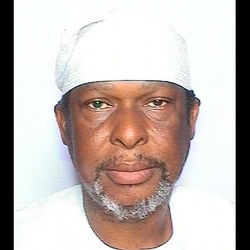 Awards & Honours: Officer of The Order Of Niger (OON)